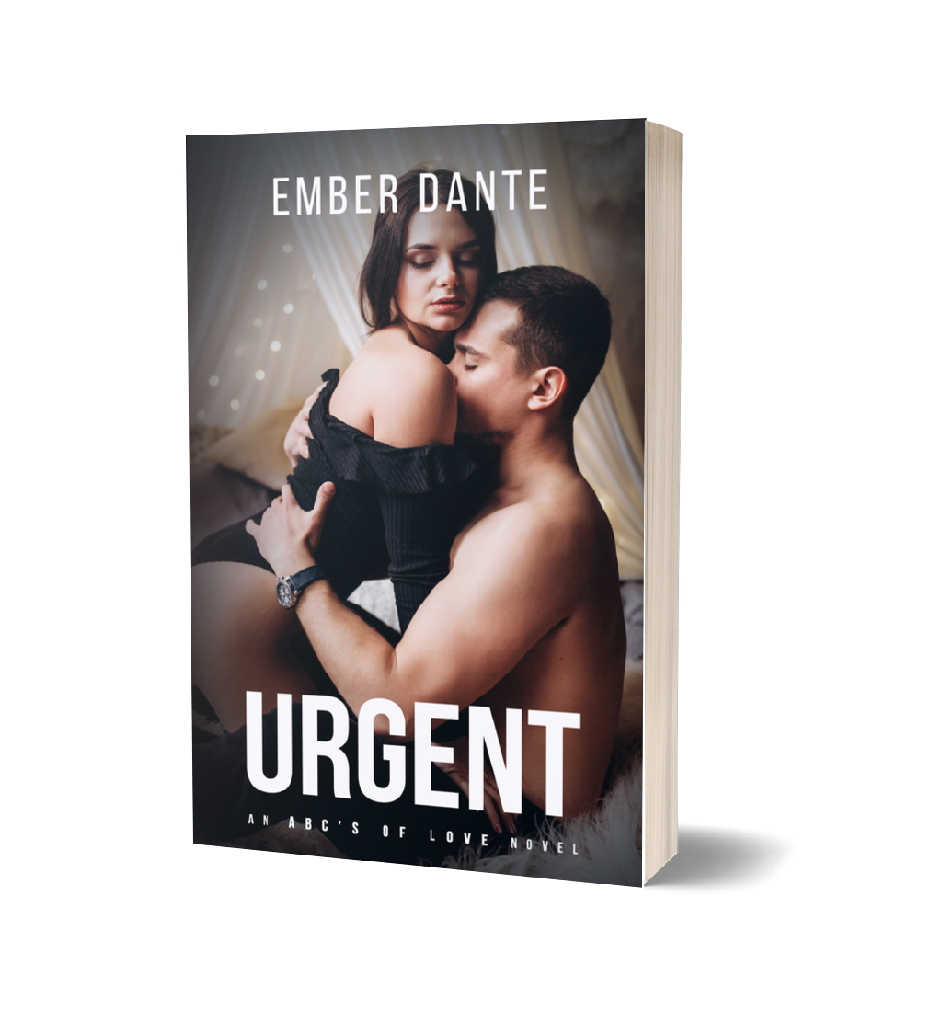 An ABCs of Love Novel

Claire Rossi returned to Chicago determined to maintain her independence. Studying in London for two years opened Claire’s eyes to a world outside the sheltered existence she lived under her overprotective father’s control.

Armed with a college degree and a job at a prestigious public relations firm, Claire was ready for a future filled with possibilities. She soon set her sights on the gorgeous and mysterious manager of the hottest nightclub in town.

A man who also happened to work for her father.

Special Agent Matt Cavalli had successfully infiltrated the notorious Rossi crime family. After four years undercover as John Peretti, he was one of the most trusted men in the organization. But he never expected his assignment would include the boss’s daughter.

Bound by his mission, Matt had no choice but to follow orders. Even though he believed Claire was ignorant of her father’s nefarious activities, she was a means to an end, one that would, unfortunately, become collateral damage. She would never be more than a pawn in a dangerous game of chess.

Or so he thought.

When an unexpected enemy emerges, Matt must decide between loyalty and the woman he loves.